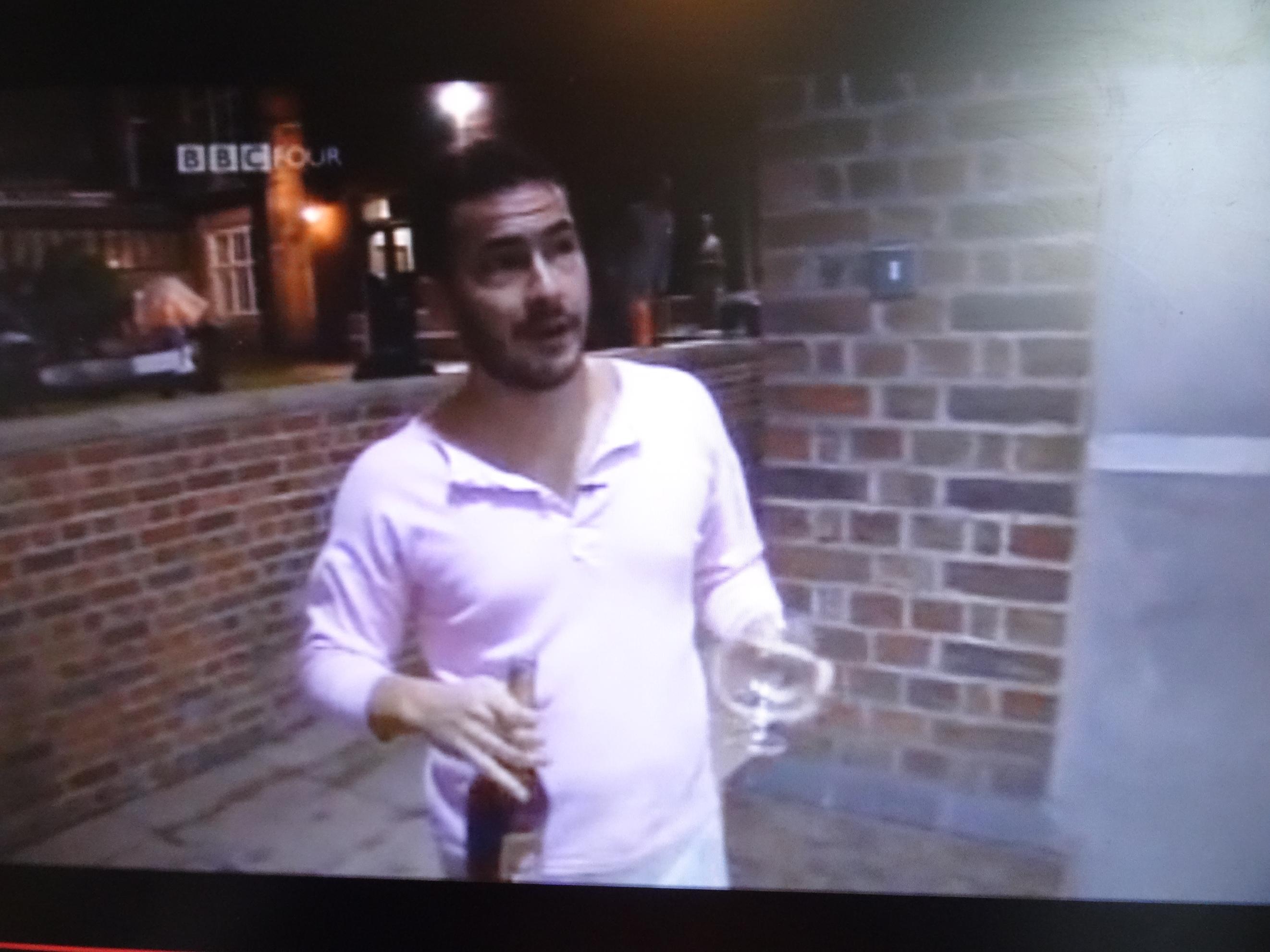 Giles Coren filmed a documentary for BBC4 called 'Edwardian Supersize Me' - in which he lived on an Edwardian diet for a week and lived a generally Edwardian lifestyle. The documentary included a spot of Fives, partly because it was the only way Giles could be available for a Fives match for the Old Westminsters against the Old Ipswichians, and partly because he considered Fives to be a very Edwardian thing.

The film company approached the school and they were happy. Filming was brief and of the first pair. BBC4 budgets sadly do not allow for large crews, so it was just a cameraman, soundman and director standing at the back. Andrew Aitken reports - "Coren looked very dashing in a Westminster pink grampa collarless shirt and very long white shorts accompanied by a lamb pie and a glass of claret."

CLICK HERE to watch the clip, which is about 2 minutes in. For the record, Coren & Rose drew the match 2-2 with Hoskins & Graves of the Old Ipswichians before time ran out.